A new style of Cookbook. Featuring straight forward recipes, with a little behind the scenes information.

Akron, Ohio Apr 25, 2022 (Issuewire.com) – Food is a powerful tool. It has the power to bring together generations, connect friends and family, and awaken memories we didn’t even know we had. This occurs when food is made with this purpose in mind, rather than for the sole purpose of sustenance. Chef Michael Jarzenski shares recipes that he has created with this purpose in mind in his new cookbook My Kitchen Journal. “This book is a collection of my recipes that I created while being the executive chef at a country club, steakhouse, and owning my own catering business,” Jarzenski says. “This book also includes some of the recipes that created my love for cooking from my great-grandma. Some I hold it in an extremely near and dear place in my heart. All of these recipes made me the chef I am today. They range from all seasons, soups, salads, desserts, and even steaks.”

Throughout the book, Jarzenski shares recipes that he has created throughout his lifetime cooking that have been influenced by the people in his life and the places that he has worked. There are also stories about what it looks like behind the scenes in the fast-paced restaurant industry and what it looks like for those who work within it and anecdotes about Jarzenski’s life that have influenced his cooking. These recipes and stories seek to ignite a passion for cooking in anyone, not just seasoned chefs, as a love for cooking and the ability to inspire a spectrum of emotions for those you are cooking for is information that should be accessible to everyone. Moving away from the aggressive, tense environment that audiences are used to seeing from the restaurant industry’s style of education, My Kitchen Journal is a new way of looking at a cookbook. It works to make cooking fun for even the newest cooks and has no strict rules on how to create the recipes within it. Readers are encouraged to make the recipes their own and make food that is special to them.

“Food has this way of making you forget about the problems in the outside world for just a little bit. Food can bring up past memories, and even create new ones. That is why I cook,” says Jarzenski.

Jarzenski is available for interviews, Q&A’s, and byline articles in conjunction to discuss or write on topics including but not limited to:
— The link between food and memories
— The importance of multi-generational cooking and passing recipes down
— The impact cooking for oneself has on other aspects of their life
— How cooking can be empowering
— How to make the food industry more accessible to everyone
— What restaurant industry culture looks like and how it can change

Michael Jarzenski got his first job as an executive chef at 20 years old, but he always knew that cooking was the one thing he was put on this earth for. In 2019, he was chosen as a featured chef for the top chef uniform supplier in the world. In 2021 he was a featured chef for Cooks Who Care due to his efforts in continuously working to change the kitchen culture and make things better for his employees. His love for food comes from the feelings you can get from a good meal and he believes that food can be an escape from the outside world. To him, food has a secret way of making old memories reappear, memories that you thought were long gone, and hopes to continue to grow and share his recipes with the world. My Kitchen Journal is a collection of his recipes that got him where he is today.
My Kitchen Journal was released on January 1st, 2022 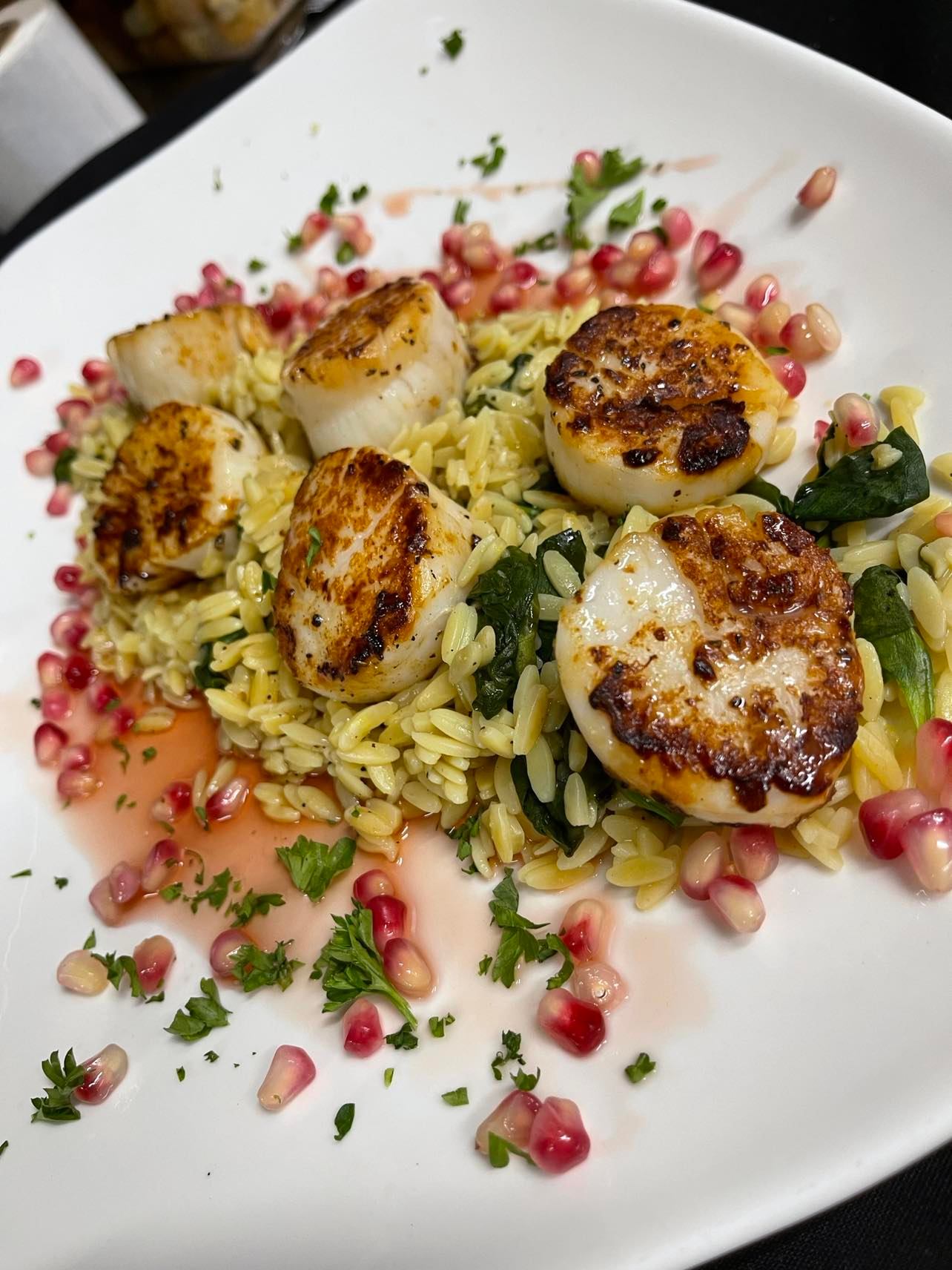 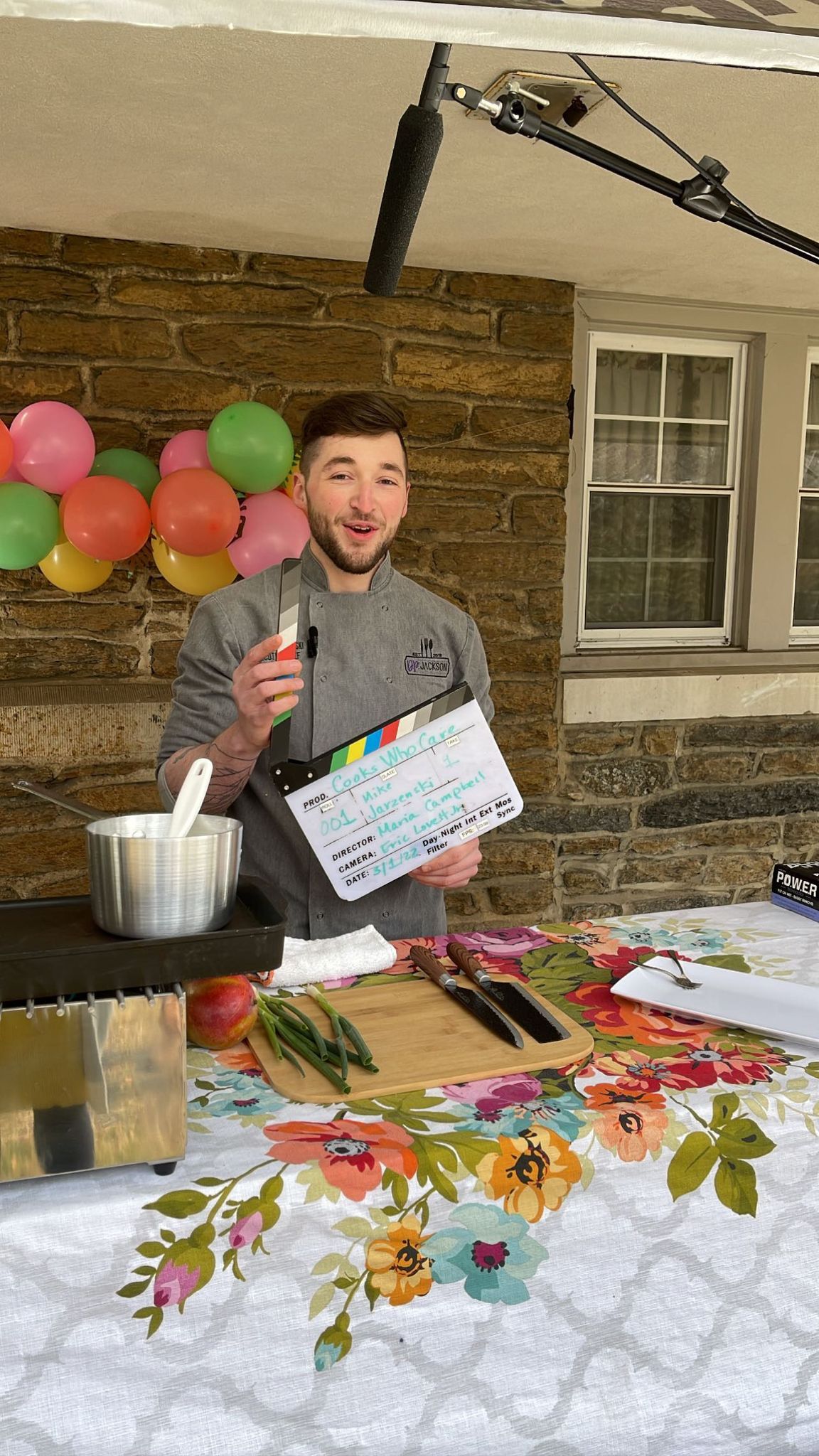 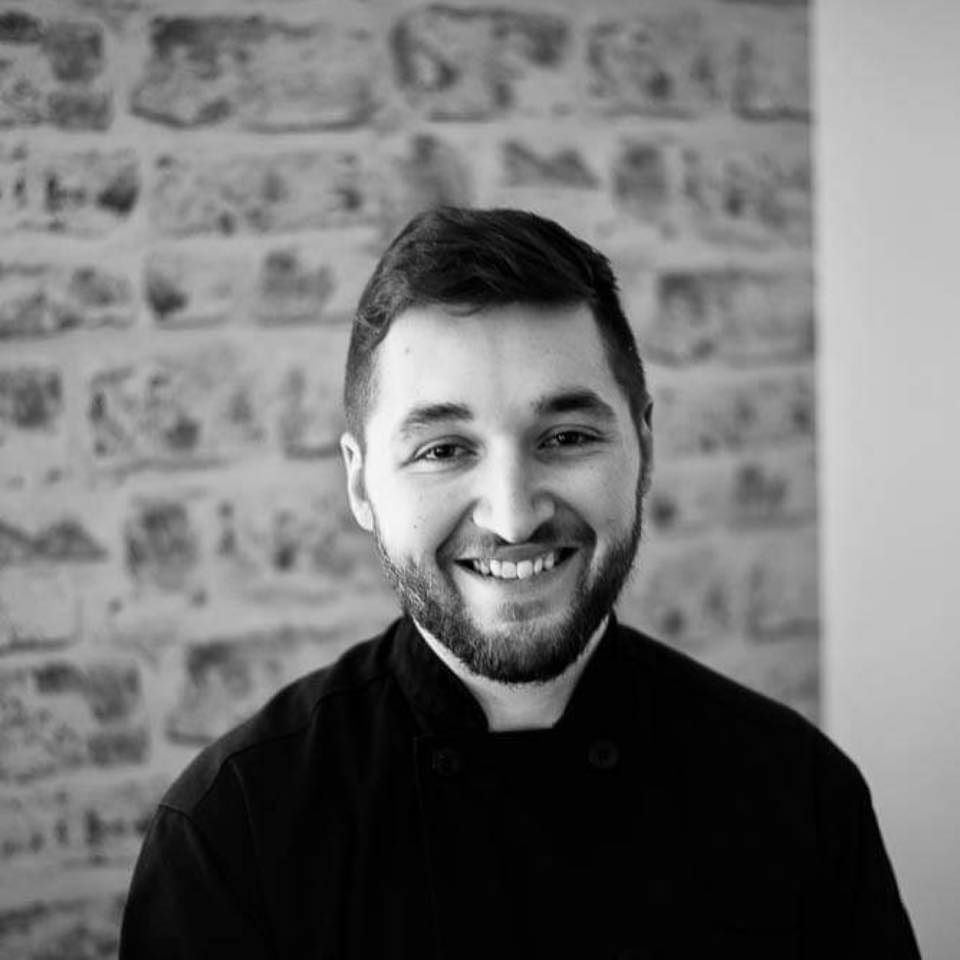